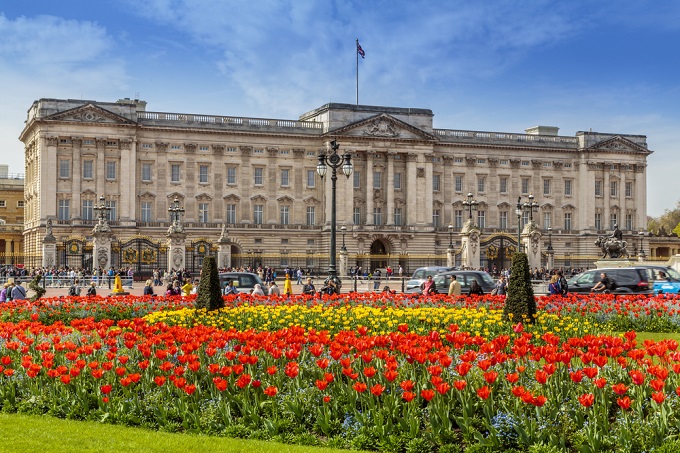 The house worth more than any other in the world is none other than Buckingham Palace—home of the Queen Mother herself. The most expensive house in the world comes with the fittings and features suited to nobility with 775 rooms: 19 staterooms, 52 Royal and guest bedrooms, 188 staff bedrooms, 92 offices and 78 bathrooms. The different rooms are for the Queen to keep herself entertained. Some days she will pretend to be humble and stay in the staff quarters other days she puts on an official costume and stays in the state room masquerading as a president from another country. She has even been known to take on two personalities and pour herself tea then quickly switch costume and drink the tea as if she was being served.

Coming a close second for the world’s most expensive houses is the 27 floor Antilla skyscraper in Mumbai which has a cool price tag of $1 billion. The Upper Phillimore Gardens in Kensington London is the third place most expensive house at a staggering $980 million thought to be owned by Elana Franchuk—a Ukrainian businesswoman. Her husband’s name was thought to have been Fran…:)

Each year more than 50,000 people attend banquets, lunches, receptions and royal garden parties at the palace. It’s perhaps most famous feature is the balcony, where the Queen regularly throw cake down for the people. Within the palace, there are apartments for the Duke of Edinburgh, the (grand old) Duke of York, the Earl, and the Countess of Wessex (that’s Wessex not Essex). I am pretty sure there is no duke or countess in Essex, but I could be wrong.

It was known as Buckingham House but was bought by George III for his wife Queen Charlotte, when it became known as “The Queen’s House”.

Fourteen of Queen Charlotte’s 15 children were born in Buckingham Palace.

In November 2016, the Queen announced the need for £370 million in repairs. So far thousands of people have signed an online petition calling for Queen Elizabeth II to pay for the repairs from her own pocket instead of from poor taxpayers. The 10-year phased refit will go towards essential building services. Aging cables, lead piping, electrical wiring, and boilers will be replaced, most for the first time in 60 years. Without the work going ahead, there could be serious damage done to the palace and precious items from the Royal Collection.

Back in January, the Queen suffered a health shock forcing her to miss Christmas and New Year’s Day services at the annual Sandringham. Aged 90, the Queen’s heavy cold forced her to lay low all throughout Christmas. This is not the first health scare the Queen has had leaving Englanders with their hearts in their mouth once again. They would surely be inconsolable should she suffer a serious health scare.

The Top Real Estate Events in 2017

Six Most Beautiful Gardens in the World

Four Reasons Your Startup Will Make It

Propertykita is now part of Lamudi Indonesia © 2016 Real Estate Classifieds Indonesia Private Ltd. All rights reserved. Material may not be published or reproduced in any form without prior written permission.